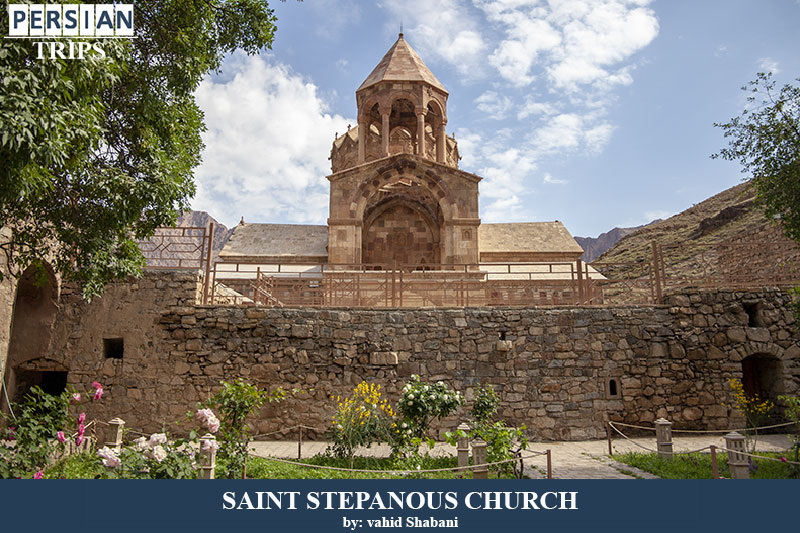 Since the twentieth century, the local dress of Azerbaijan has lost its popularity in the cities and has taken on a state of modernity, but generally in nomadic and rural areas along with the areas inhabited by Azerbaijanis, it has retained its former function.

Azerbaijan region is one of the most strategic and important regions of the country due to its special geographical location. East Azerbaijan province is one of the most important and most populated provinces of Iran, which is located in the northwest corner of the country. The area of this province is 45491 square kilometers, which covers about 2.8% of the total area of the country. In terms of natural location, this province is located at the confluence of Alborz and Zagros mountains; in other words, in the Alborz and Azerbaijan zones in the northwest corner of the plateau of Iran. In general, East Azerbaijan is a mountainous region with about 40% of its surface covered by mountains. Among the famous mountainous areas of the region, we can name Sabalan volcanic mountain in the east, Sahand in the west and southwest, Qarehdagh mountain range in the north, Takht-e Soleyman and Arbat mountain ranges in the south, Bozghoosh heights in the southeast and Qushadagh in the northeast of the province.

In the handicrafts section, we can mention the exquisite and unique handmade carpets and tableau rugs of Tabriz craftsmen. Azerbaijan, and especially the city of Tabriz, has long played a major role in creating exquisite carpets; the artistic history of these people dates back to the Median era. Carpet design in this region has a long history and there have been great designers in this region who have provided valuable services to Iranian carpet industry by creating precious and valuable works.

The people of this region have simple and intimate rituals and customs, like the Takam Gardani or Boz Cherani (goat-farming). It is an official ceremony to announce the arrival of spring with a puppet-maker in a local costume who shows a cotton doll goat and informs people about the arrival of spring. Spring cleaning, Bayram Paei, Qabakhlama, Khancheh, Chaharshanbeh Soori, etc. are other customs of the Azerbaijani people. Women's clothing has all the features of a full cover. The younger ones wear bright and cheerful colors, with beautiful embroideries and patterns made of cashmere and silk; they also wear a hat called "Borook". Older women often wear headbands called "yailiq". Sar poosh (a kind of Cap), Charghad (floral scarves), headbands, and slit shirts are among the local women's clothing in East Azerbaijan.

Tabriz is a very special city since many of the first manifestations of modern European civilization have appeared in this city due to its proximity to Europe and being the traditional residence of Qajar crown princes. 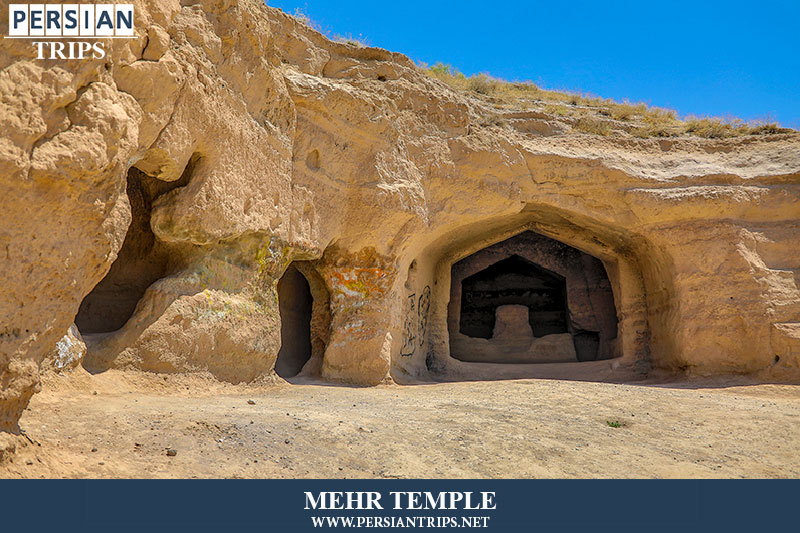 One of the most mysterious temples in Iran and the point of disagreement between historians and archaeologists is Mehr temple of Maragheh. This temple is located next to Varjavi (the largest village in East Azerbaijan province) in the south of Maragheh. Let's get to know the strange and story-filled temple in northwestern of Iran. 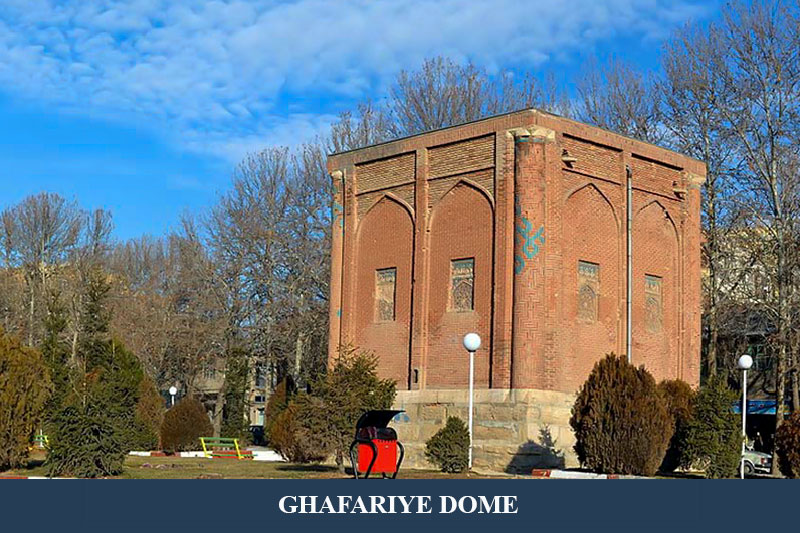 As one of the brilliant ages of Iranian architecture, Ilkhanid period includes many noticeable works, one of which is located in the original capital of Ilkhanate, Maragheh: a four-cornered building with Islamic decorations and design that adorns the city of Maragheh (the city of domes) in East Azarbaijan province. In addition, this dome is one of the five domes of Maragheh city. Let's get to know Ghaffariyeh Dome more. 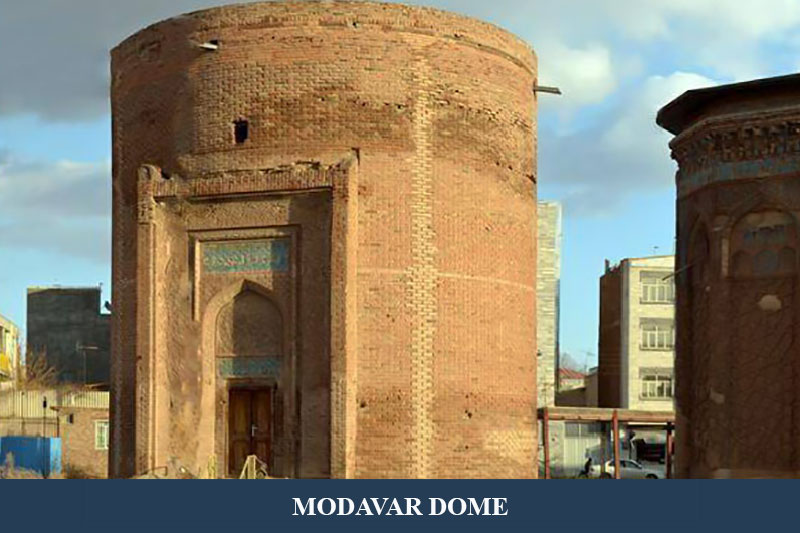 The city of Maragheh is known as the city of 5 tomb towers. One of these tombs, which shows the sublime Iranian-Islamic architecture and the art of the Seljuk era, is Modavvar Dome(Modavvar Tower). 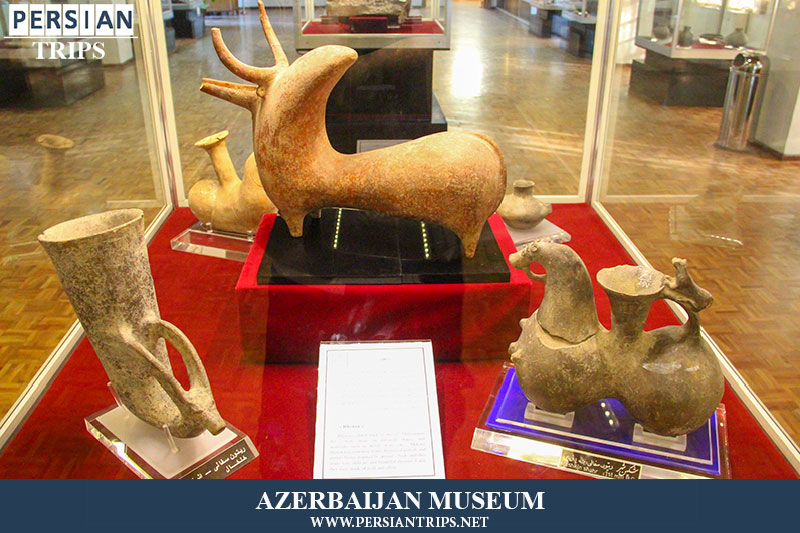 If you are eager to see works from 7000 years ago to contemporary periods, Azerbaijan Museum, situated in the city of Tabriz and adjecent to the Blue Mosque, is one of the best options. This museum, which is ranked second in terms of ancient importance after the National Museum of Iran, hosts some of the most special ancient objects in the world. 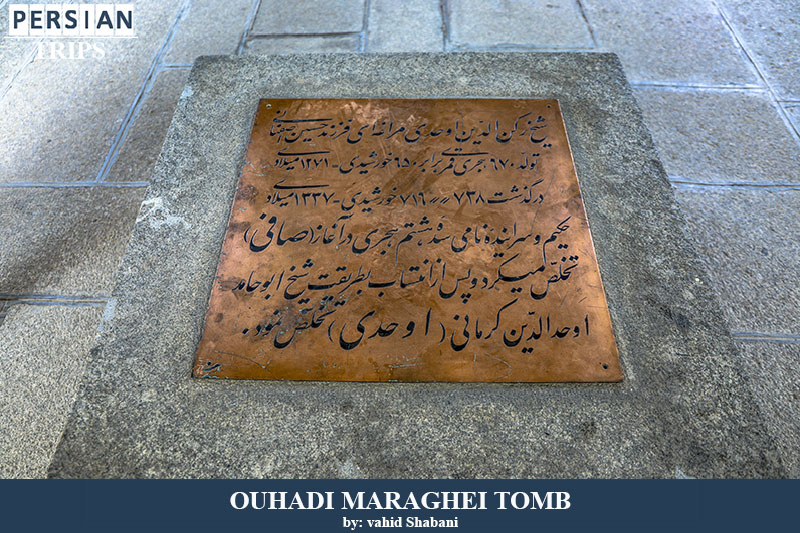 The tomb of Awhadi Maraghai is an important historical monument in Maragha, which is located among other attractions in East Azerbaijan province. Being located in the middle of a green and pleasant garden has turned this tomb to one of the most spectacular tourist attractions in Maragha.