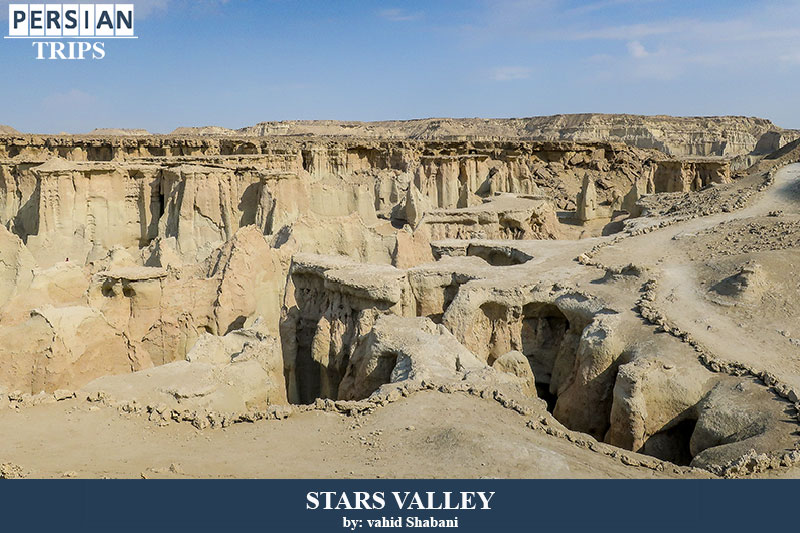 Majority of people in this city are Muslim and follow the Shiite and Sunni religions. Their official language is Persian; they speak a special Bandari dialect. The people of this city are also a mixture of Iranians, Baluchis, Arabs, and black people called Abbasi. Like a narrow strip, Hormozgan Province is surrounded by warm waters of Persian Gulf and the Sea of Oman with a length of approximately 900 km in the south. With Bandar Abbas as the capital, Hormozgan province has 13 cities, 38 counties, 38 districts and 1277 villages.

Hormozgan province, the southernmost province of Iran, is located on the shores of Persian Gulf and the Sea of Oman with a population of 1 million 578 thousand people and an area of about 68 thousand square kilometers. This province is bordered by Kerman province in the north and northeast, by Fars and Bushehr provinces in the northwest and west, and by Sistan and Baluchestan province in the east.

Hormozgan dates - especially dates known as chocolate - are one of the best types of dates in the world. Fresh fish and shrimp, guava fruit and citrus fruits are the province's edible souvenirs. Paintings, ornaments and sculptures made by locals from oysters and snails are famous. Local clothes and fabrics that are decorated with various traditional stitches, wicker products and carpets and rugs are also considered as souvenirs of Hormozgan. Handicrafts of the province include carpet weaving, kilim weaving, gabbe weaving, pottery and much more. The handicrafts in Hormozgan province are mainly seasonal and woven by women. In coastal cities, nothing is as popular as high-quality seafood. Fresh fish, shrimp, peppers and fragrant spices are regular parts of Hormozgan kitchens. Grilled fish, squid, dried shark, shark pudding, oyster, matu fish or hashish feed are some of the seafood cooked by the people of this area. Singo with crab and rice dish are the local dishes of Hormozgan. It is also common to bake Tomoshi bread, Cham Chamo bread, Maluki sweets, Ranginak and making mango pickles.

People in every region have customs that are tied to their culture. The people of Hormozgan province have also preserved some of their customs for marriage, celebrations and mourning. Nowruz celebration begins with cleaning the whole house, buying new clothes and setting Haftsin. Eidi (the money people give as a gift in Nowruz) and visiting relatives are also part of this ceremony. Henna using is common in this region; hands and feet are covered with henna still in villages. Nowruz nature day (thirteen day), the day of the funeral, visiting the cemetery and praying for rain are other customs of Hormozgan province. Fishermen who make a good living from the sea stop fishing one day and show their gratitude to nature; this tradition is called Sayyad Nowruz. Hormozgani men's and women's clothing is an art that has not become old-fashioned despite the passage of time; their clothing has its own beauty in terms of pattern, design and color. Women' pants and shirts- usually light blue, purple, pink and green- are more colorful than those of men. The important theme in Hormozgani women's clothing depends on the type of fabric and its color while the fabric chosen for women's shirts is usually light and thin so that the air easily passes through it in hot weather.

Portuguese Castles are located in almost all areas of the Persian Gulf, including Qeshm, Kong, Oman, Ras al-Kheimah, and Qeshm Ports in addition to Hormuz Island in Hormozgan Province. 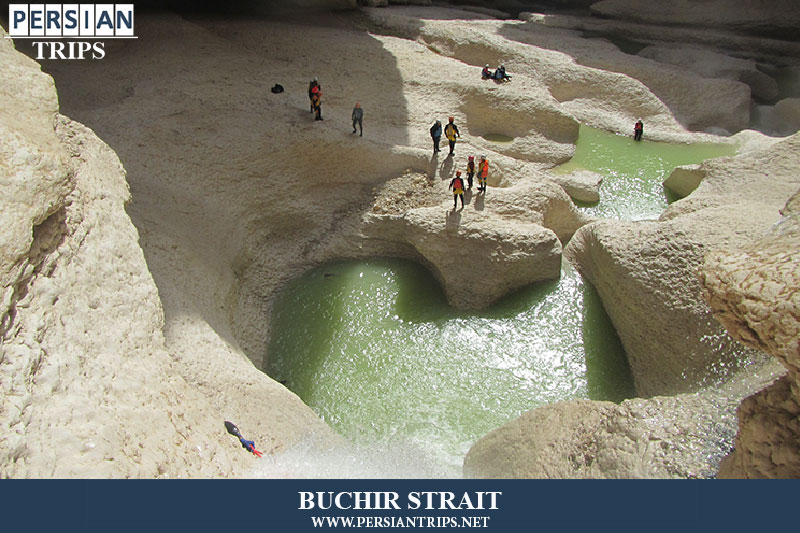 Like the coolness of the wind catchers in the hot desert of Yazd, there is a paradise in the heart of southern Iran, which offers pleasant spring and autumn weather to travelers in a hot environment. 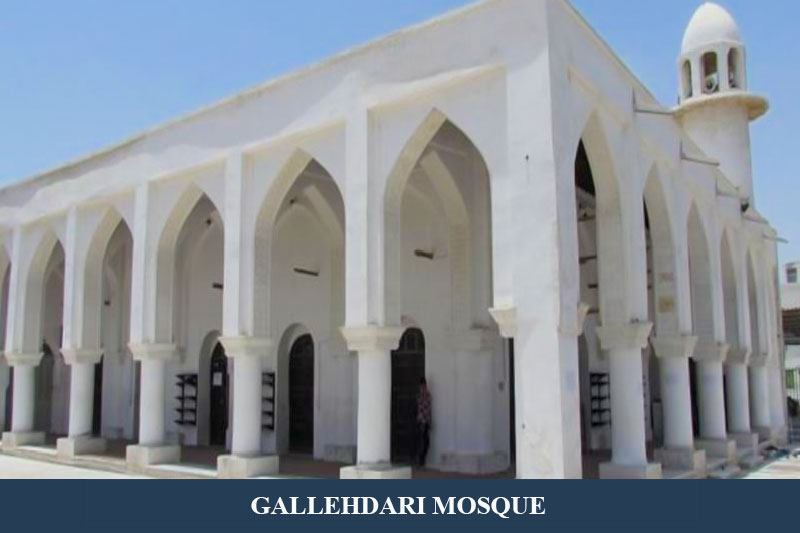 Galledari Mosque is located in the central part of Bandar Abbas city and is one of the scenic centers of Hormozgan province in southern Iran. The mosque was built in 1917 by Haj Sheikh Ahmad Gallehdari, according to the inscription in it. 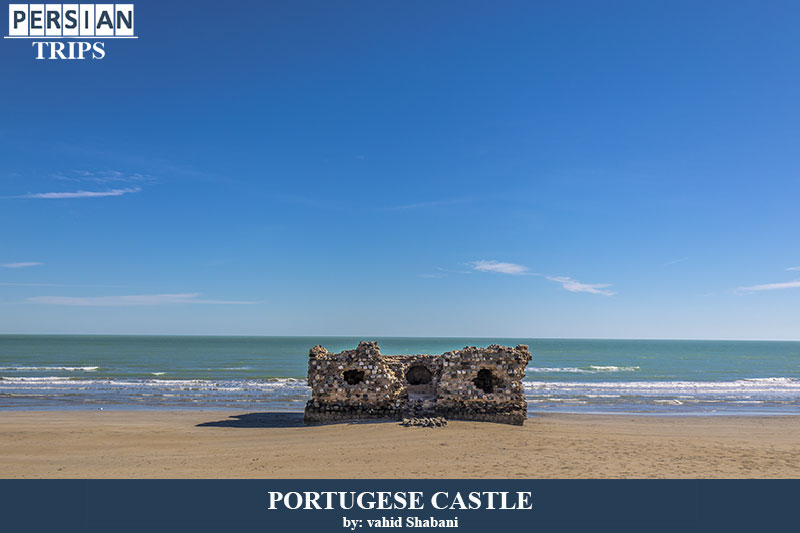 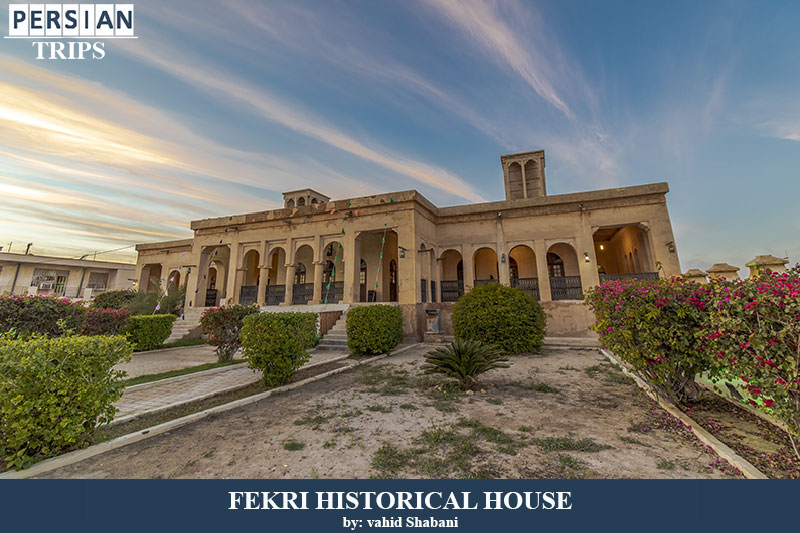