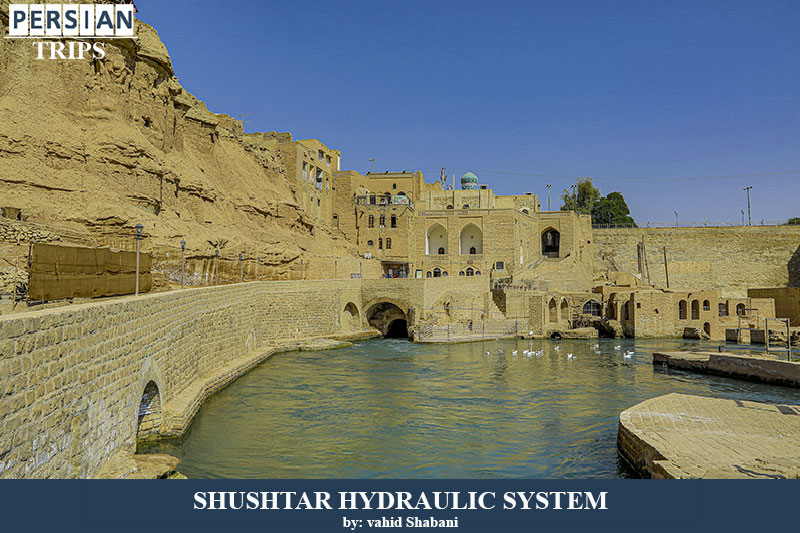 With an area of about sixty-four thousand square kilometers, Kuzestan province is located in southwestern Iran. Khuzestan is one of the provinces that suffered a great deal during the imposed Iran-Iraq war. Prolonged occupation of some areas of the province, constant rocket firing, air and ground attacks on the cities of Dezful, Bostan, Hoveyzeh, Susangard, Ahvaz, shush, Shadegan, Andimeshk and many other areas all caused a great damage to its cultural, social and economic heritages.

This province is bordered by Ilam province in northwest, Lorestan province in north, Kohgiluyeh and Boyer-Ahmad provinces in northeast and Chaharmahal Bakhtiari in east. It shares a border with the Persian Gulf in the south and Iraq in the west. According to the country divisions, this province has fifteen cities, thirty-five districts, and four thousand villages. The northern and eastern regions of Khuzestan are surrounded by Zagros Mountains; this altitude recedes in the southern areas to hills. Khuzestan province can be divided into mountainous regions and plains.

Khuzestan is the cradle of culture and art. Cultural diversity and multiplicity of different ethnic groups living in this region such as Arabs, Bakhtiari, Behbahani, Dezfuli, Shushtari and Persian Gulf inhabitants have created a unified and varied dialects, languages, customs, traditions, and rituals. The poems, songs, proverbs, music, dances and rituals of these tribes have enriched Khuzestan and bring you closer to the transcendent values of culture and art. Due to the fact that Khuzestan is the place of different Iranian tribes, it has a great variety of local clothing too.

The cultural diversity of Khuzestan province has also affected the eating habits of the people living in this region. In this province, you can find a variety of spicy foods that are each influenced by a particular culture. Due to their adjacency to the sea, fish cooked in different ways such as grilled or with rice has long been in their diet. Spicy Indian foods and delicious Arab foods are also very popular in Khuzestan. Dates, cakes, pastries and citrus of Dezful are among the most important souvenirs of Khuzestan. Kilim, Aba Bafi and reed pen are special handicrafts of this province.

Each city of this province has amazing historical monuments that tell you about the civilization and art of the people inhabiting this land. Tchogha zanbil Ziggurat is the most famous and important historical and architectural monument of Shush city, which is more than 3200 years old. In 1979, this monument was registered as the first national monument of Iran on the UNESCO World Heritage List. The historical city of Susa itself is also a UNESCO World Heritage Site. Acropolis, Apadana and Shahr-e Shahi (Royal City) are also remnants of Susa Ancient City . Shushtar Historical Hydraulic System, Kaveh Bazaar, Shush Chogha Zanbil Ziggurat, Tomb of Daniel Nabi, Susa Demorgan castle, Shushtar Grand Mosque, Shush museum, Abadan Armenian Church, Abadan Museum and the old bridge of Dezful are some of the most important sights of the province. In addition to the historical attractions of this province, there are also beautiful natural attractions such as Karun River of Ahvaz, Hoveyzeh or Hur al-Azim Wetland, Shadegan International Wetland, Kooshak Island of Masjed Soleyman, and Dez River, etc.

Susa is one of the first cradles of urban civilization and one of the first capitals of the world. This ancient city, which dates back to more than 7000 years ago, is located in Khuzestan Province near the border of modern Iraq. 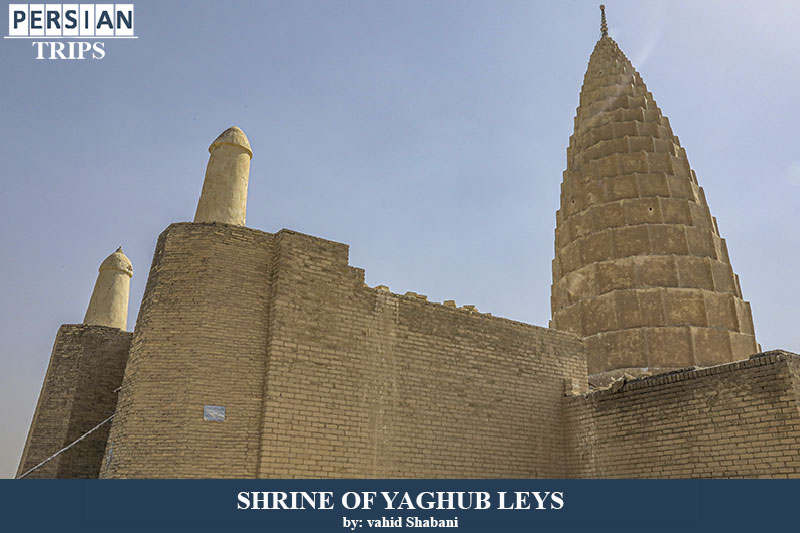 The tomb of Yaghoub leys Saffari is located in Shahabad village, between Dezful and Shushtar in Khuzestan province. Experts believe that the oldest parts of this building, which is located among the remains of the ancient city of Jundishapur, belong to the Seljuk period; remains of the Qajar period can also be seen in this building. 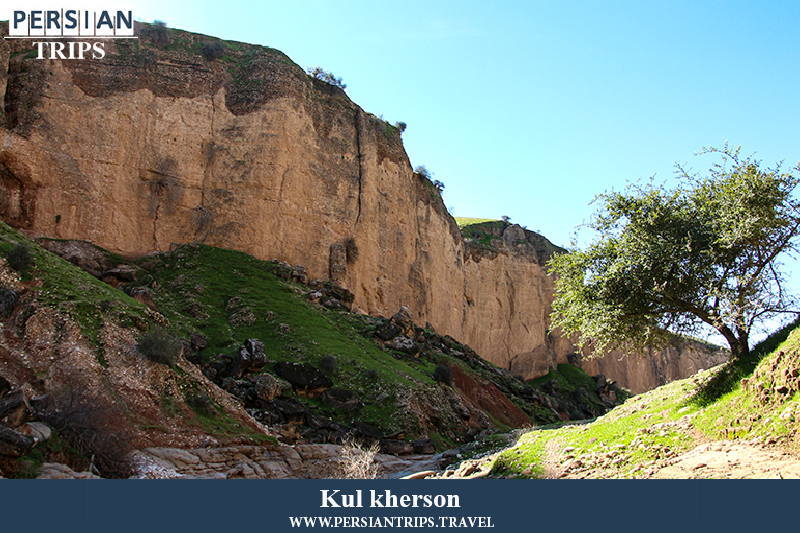 Kul Kherson- Kul means valley- (Valley of Ghosts, Ghost Gorge , Eshkaft Khorsan, Khersan Valley) is a gorge where you can experience pleasure and danger simultaneously. This valley is located 24 km from Dezful city in Khuzestan province (southwest of Iran) next to Bisheh Bozan village. 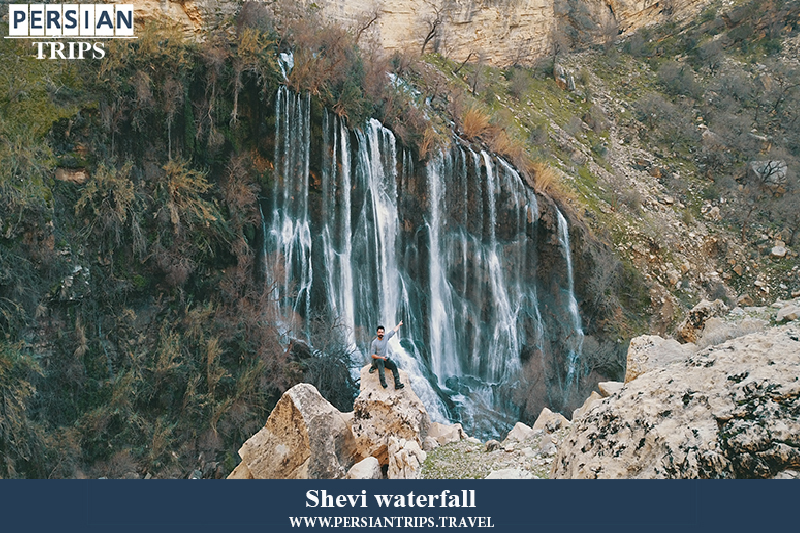 Khuzestan is one of the provinces filled with natural landscapes; including waterfalls that all people aspire to visit. In the following, we will introduce the Shevi Waterfall of Khuzestan (the widest waterfall in Iran and the Middle East), which cannot be found anywhere else. 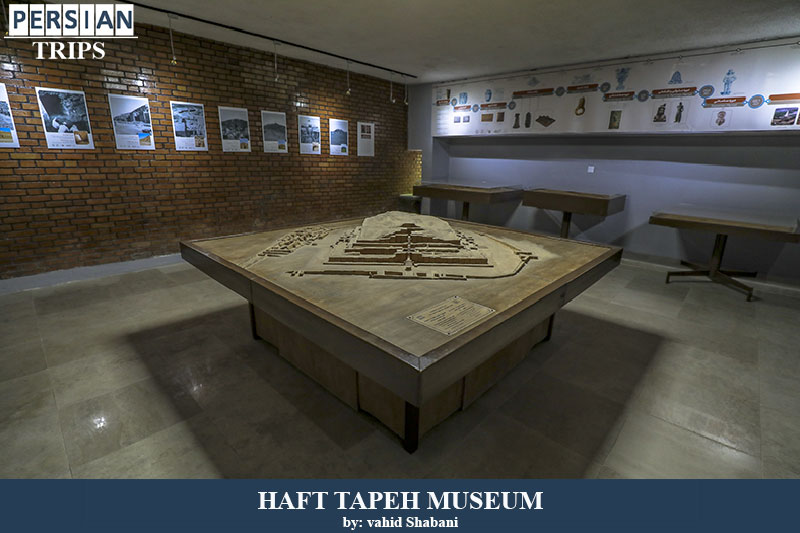 Hafttappeh Museum of Susa is one of the oldest museums in Khuzestan and Susa provinces, which has a long history and reminds us of the ancient civilization of Iran. This beautiful historical site is located 15 km southeast of Susa and 100 km from Ahvaz.

The ancient site of Kool Farah 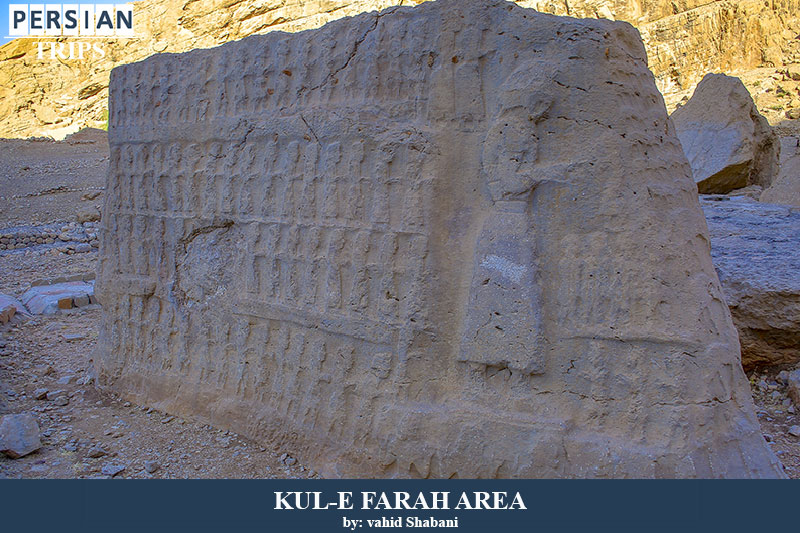 The ancient site of Kool Farah is located in an area called Tang Kool Farah or Kool Ifreh at the end of Izeh plain in Khuzestan province. The word Kool Farah consists of the two words Kool meaning valley and Farah meaning happiness and bliss.