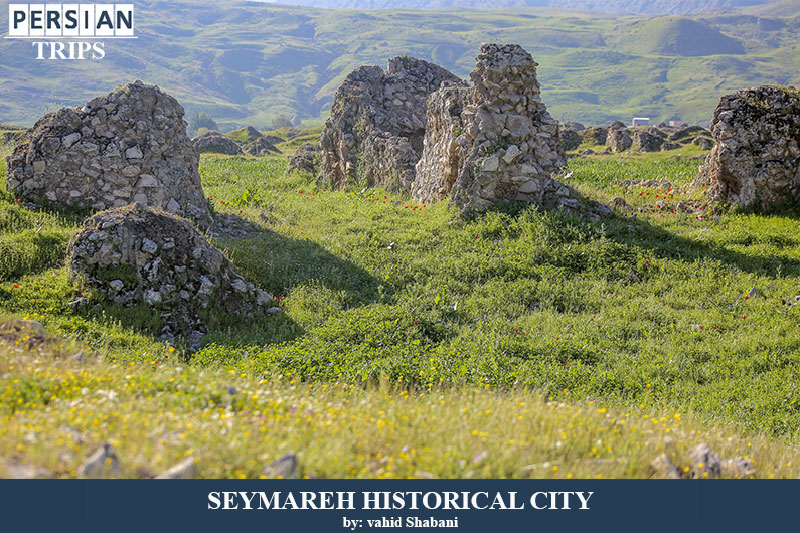 This province is almost one of the provinces covered with forest in Iran. This area was called Poshtkuh (behind the mountains) before the reign of Reza Shah; however, during his reign, the name of Hosseinabad village was changed to Ilam and then was chosen as the capital city of Ilam province on September 1935 in order to commemorate the greatness and glory of the ancient Elamite civilization. Ilam has ten cities called Abdanan, Ilam, Ivan, Badreh, Darhshahr, Dehloran, Chardavol, Malekshahi, Mehran and Sirvan.

The people who live in this land, like other neighboring areas, have always had strong culture and traditional rituals, which were sometimes borrowed from their neighbors and then was localized. Chamar traditional custom is one of these local customs that was believed to originate from Lorestan. Chamar is set up to honor and glorify the pious, brave and religious people. 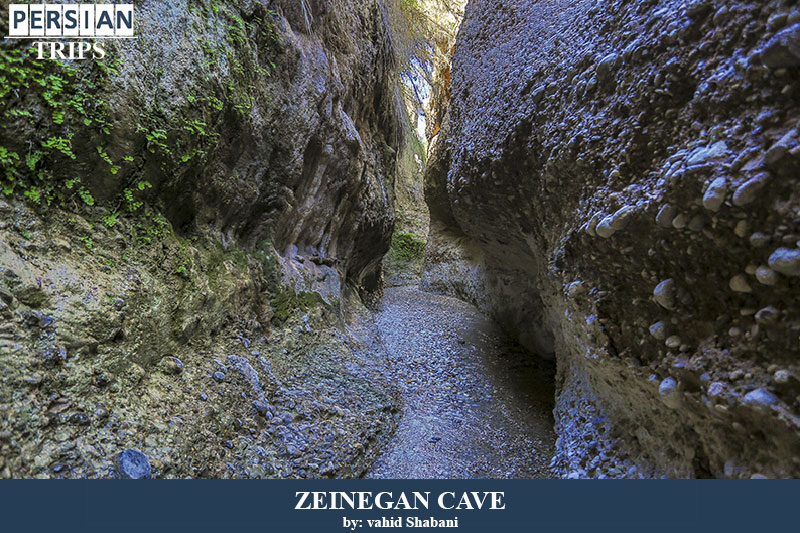 Zingan Cave of Ilam is located in the middle of a vast plain near the city of Salehabad in the city of Mehran. 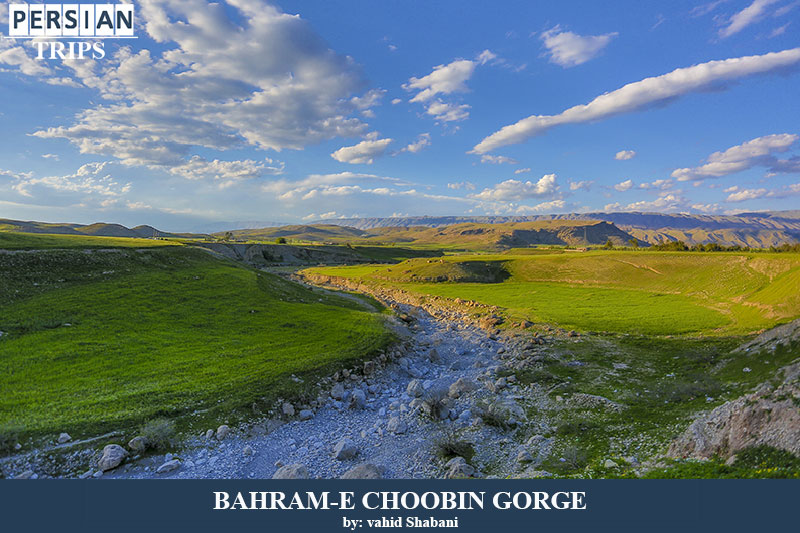 Bahram-e Choobin Gorge or Choobineh Fort, one of the beautiful natural phenomena of Darrehshahr city, includes structures unique in their kind. 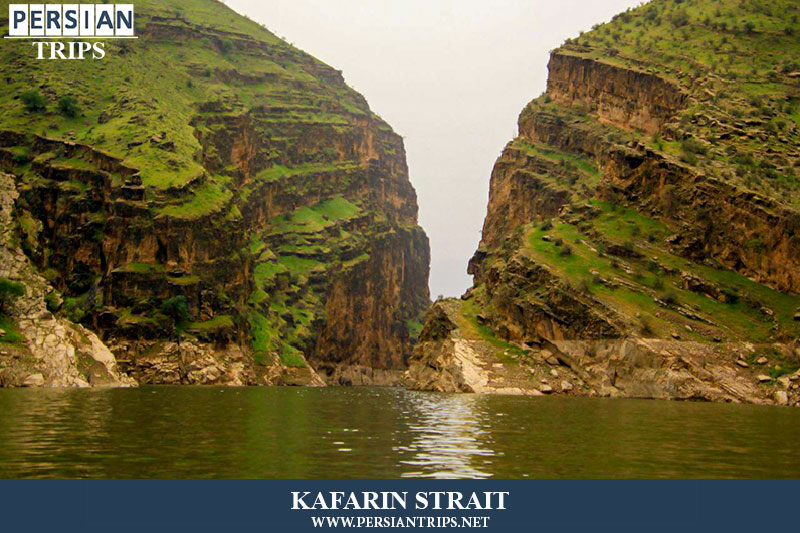 Kafarin Strait is one of the most beautiful tourist attractions in Ilam province. Shaddad Strait and Kafri Strait are other letters that the natives attribute to this region. 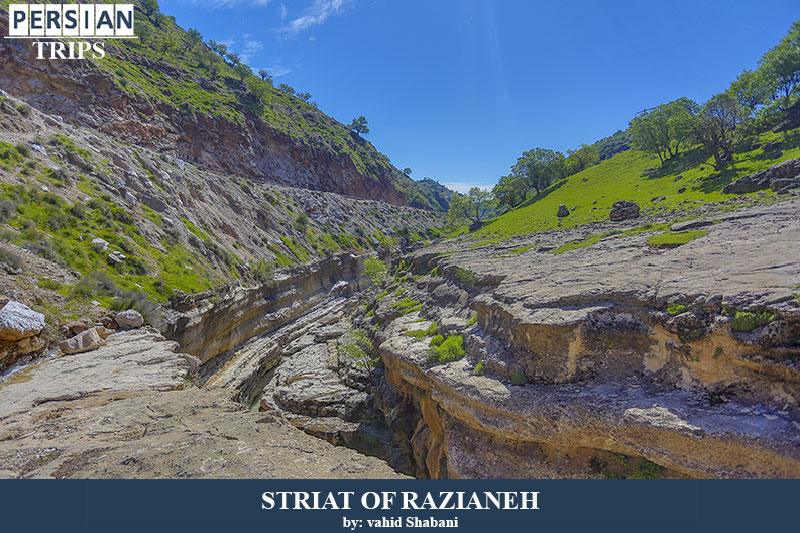 Razianeh Strait is one of the spectacular natural phenomena that attracts many tourists with its eye-catching sceneries. 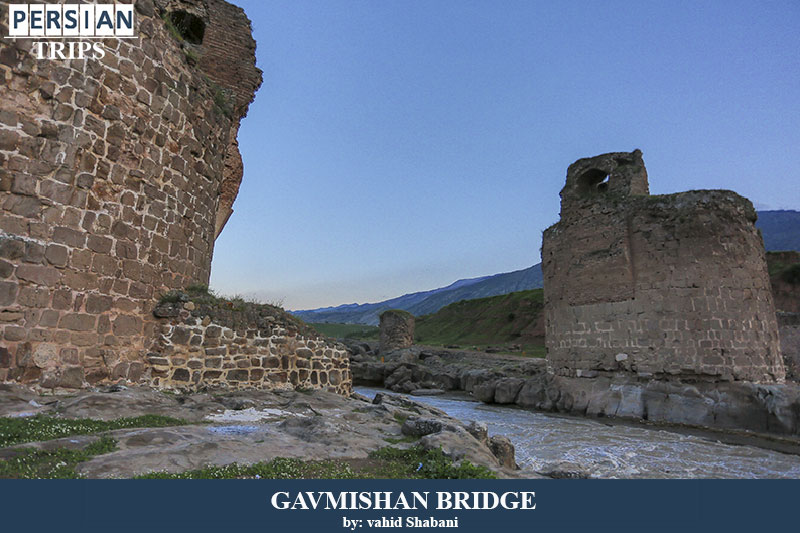 Ilam Gavmishan Bridge is one of the most famous and largest historical bridges in Iran; according to some archaeologists, this bridge is an ancient engineering feat. This bridge is located on the border between Lorestan and Ilam provinces, 15 km from Dare shahr. 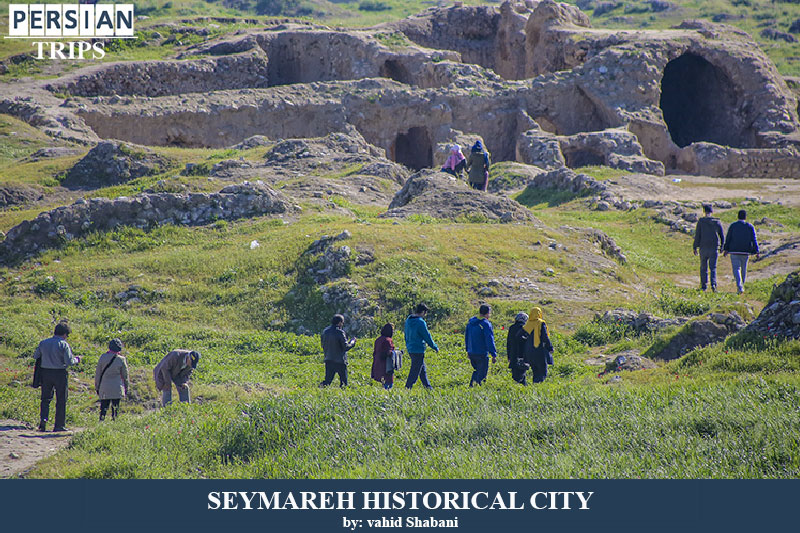 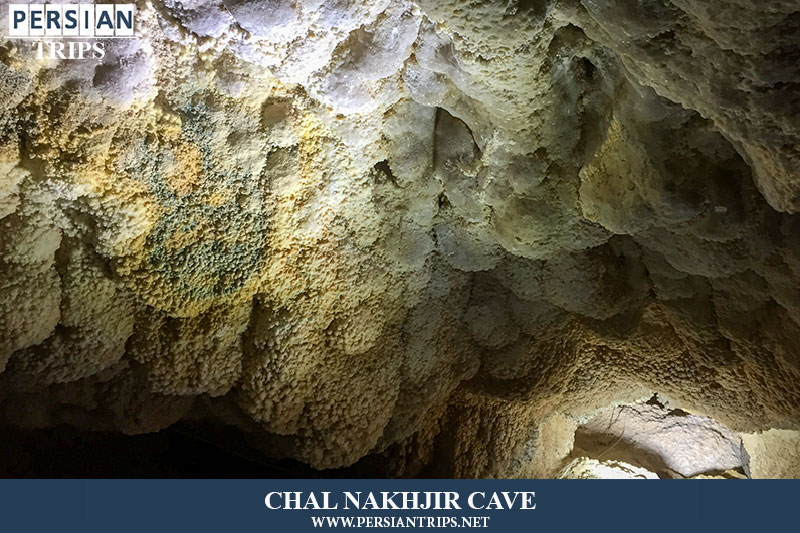 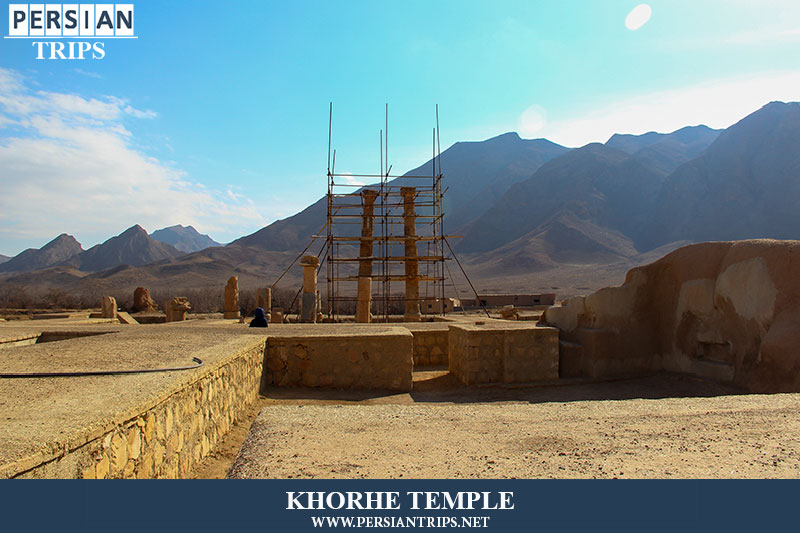 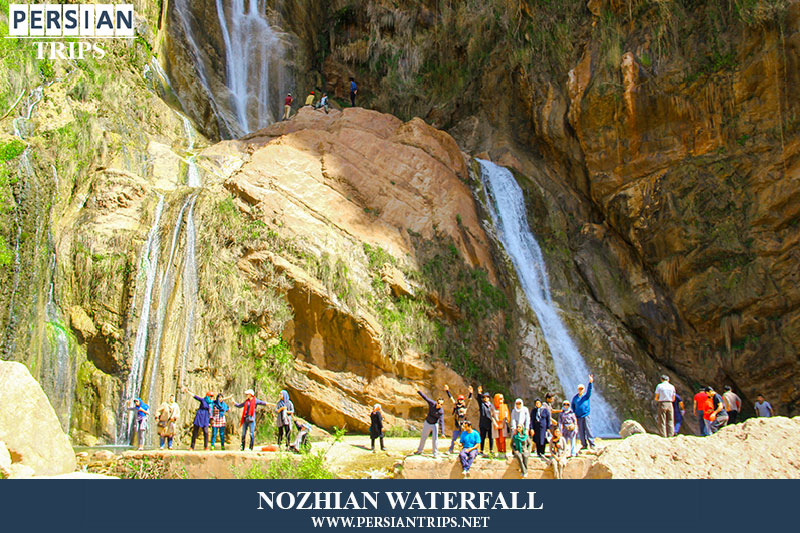 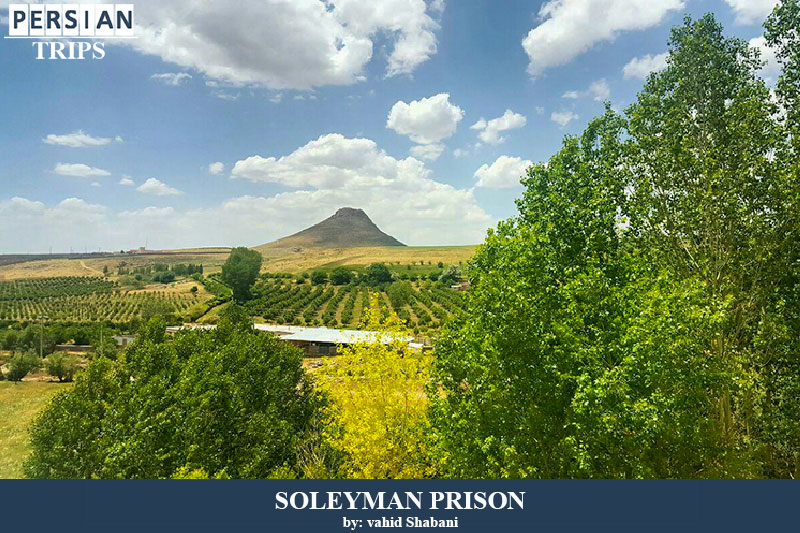 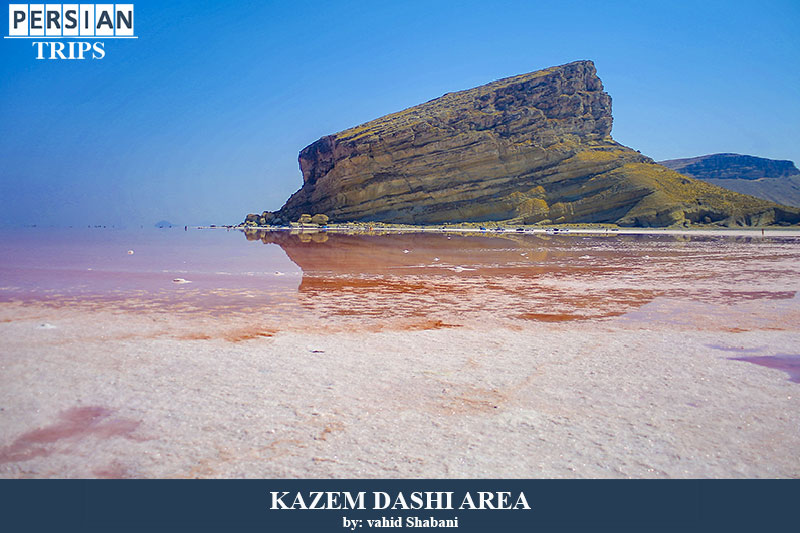 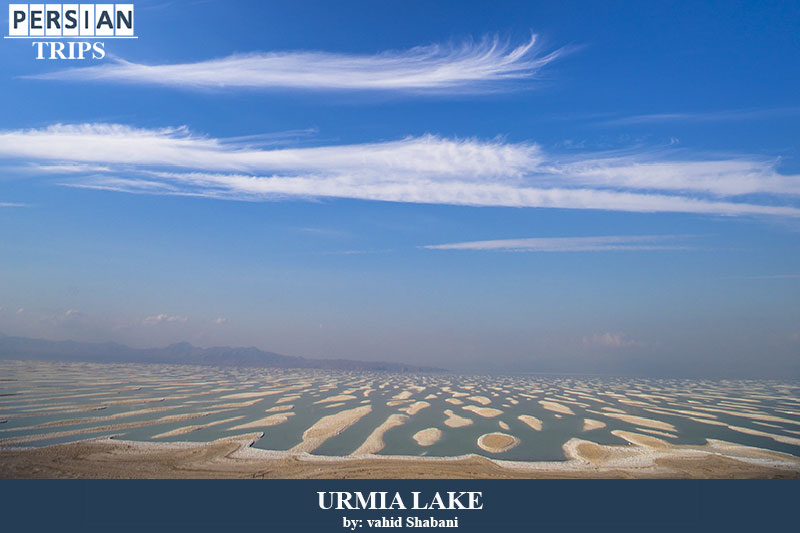 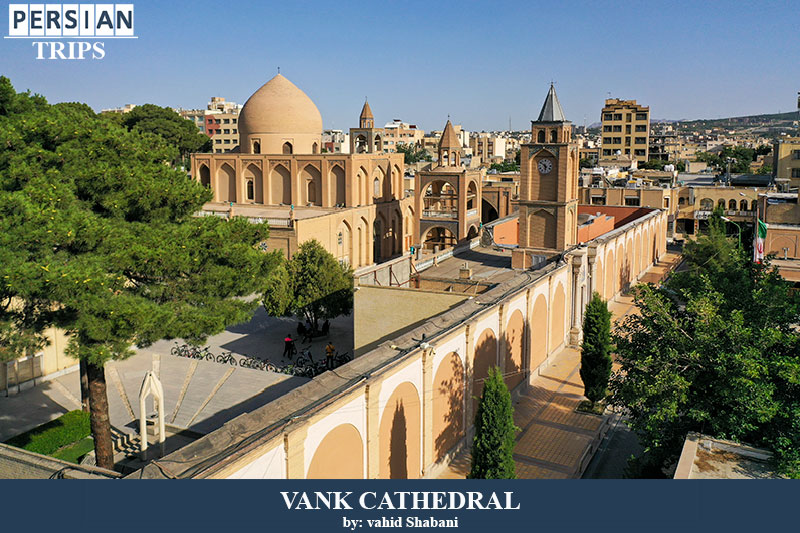 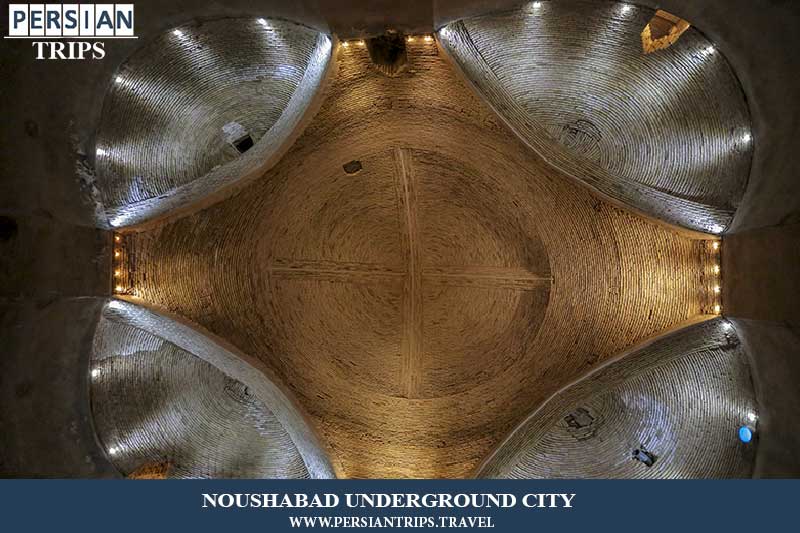